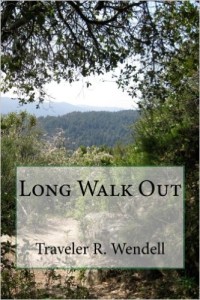 Sometimes, with the purest of hearts and the loftiest of intentions, we can do things that turn out to be the least helpful. It is not because we mean to make things more difficult for someone, in fact, the opposite is true, we mean to make things easier for them. The rub is that in some situations making things easier, takes away one of the main things that motivates them to do what they need to do. As humans, we don’t tend to make changes because we are comfortable, we tend to make changes because we are uncomfortable, and when someone makes us as comfortable as they can, they allow us to stay where we are.

On July 30th, 1988; Williston Police Corporal David Moss was shot and killed while investigating what turned out to be a stolen car. Corporal Moss returned fire and killed his assailant. In the end, he did his job to the best of his abilities and maybe that’s why so many people in the area see him as such a hero. He accomplished everything he had been trained to do except going home at the end of his shift.